My story has changed and therefore also the way I play

Join me in the flow

‘It is essential to me to study and perform music on an emotional level. Next to the values of analysis and knowledge, my music-making does follow its most powerful path when it comes from the gut.

Conveying that purity and essence of the music is my drive in playing the cello. It seems the right way to let the listener join me in the flow, to become “unchained” together.

Motherhood is closely linked to my career. My children are a constant mirror to everything I do, think and feel. This has given me new and invigorating ways in communicating through music. It is as if I don’t play anymore, I just am.’

Amongst other concerts this season, Quirine Viersen will give multiple performances of the Barber Cello Concerto with the Niederrheinische Sinfoniker under Diego Martin-Etxebarria. For the international Cello Biennial Amsterdam 2018, she looks forward to revisiting Korngold’s Cello Concerto, and giving the world premiere of Glacier, a solo piece written for her by JacobTV. 2019 will see the collaboration with both the Arnhem Philharmonic Orchestra/Lucas Macias Navarro and the Netherlands Chamber Orchestra for the cello arrangement of Mozart’s Flute Concerto.

After working and recording extensively with Silke Avenhaus for almost twenty years, Quirine has sought out new duo collaborations. Recitals with pianist Enrico Pace kicked off with great success at the Concertgebouw, Amsterdam in 2017.

Quirine’s father, Yke Viersen (cellist in the Royal Concertgebouw Orchestra), was a logical first influence on her talent, followed by Jan Decroos and Dimitri Ferschtman. At sixteen, Quirine was the youngest prize winner ever at the Scheveningen International Music Competition.

The insights of Ralph Kirshbaum and Natalia Gutman and Heinrich Schiff proved to be defining. Heinrich Schiff was her all-encompassing mentor, teaching her to make music with the cello as her instrument. The ‘Navarra’ technique enriched her playing greatly. Quirine Viersen performs on the ‘Joseph Guarnerius Filius Andreae’ from 1715, previously played by André Navarra. With help of Heinrich Schiff, it was kindly provided by the Dutch National Instrument Fund. Schiff complemented this instrument with one of his bows as a gift.

Read or download the complete biography in English or in Dutch

For your ears and eyes 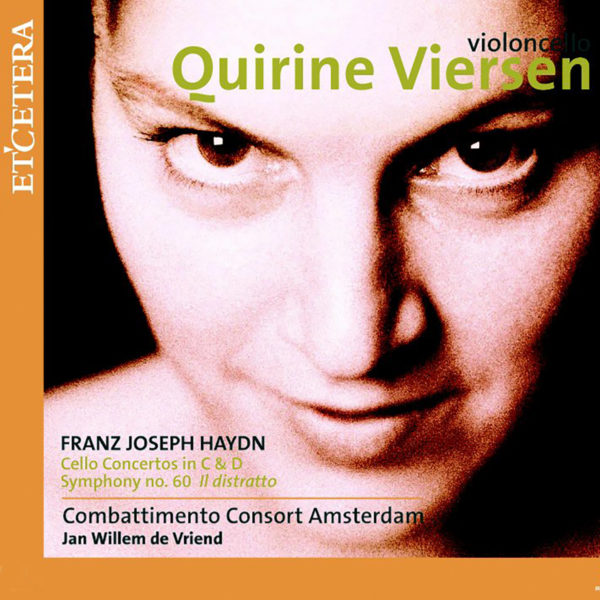 ‘The sheer energy and sense of vivaciousness is awe inspiring’ 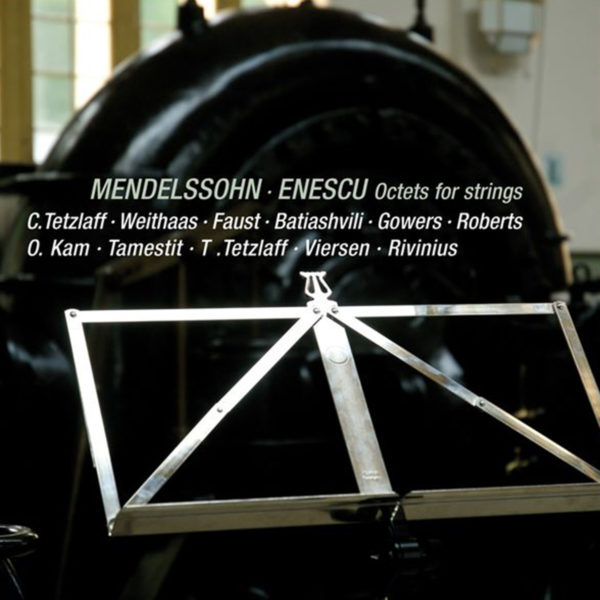 ‘Quite simply in a class of its own’ 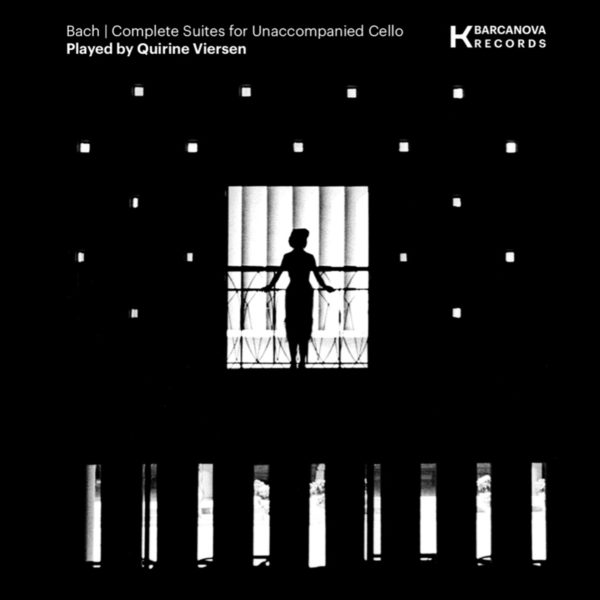 On SACD or 180 gr audiophile vinyl

Jacob ter Veldhuis dedicated ‘Glacier’ (for cello solo) to Quirine, who performed the world premiere in August 2018 at the Cello Biennale Amsterdam.

For a 70th birthday tribute to the distinguished Swiss conductor Paul Sacher, Mstislav Rostropovich hit on the idea of inviting twelve of Sacher’s friends to collaborate in writing a set a variations based on his name. This piece is Benjamin Britten’s contribution to the work.

Characterised by poise, imagination and a pleasing sense of fantasy